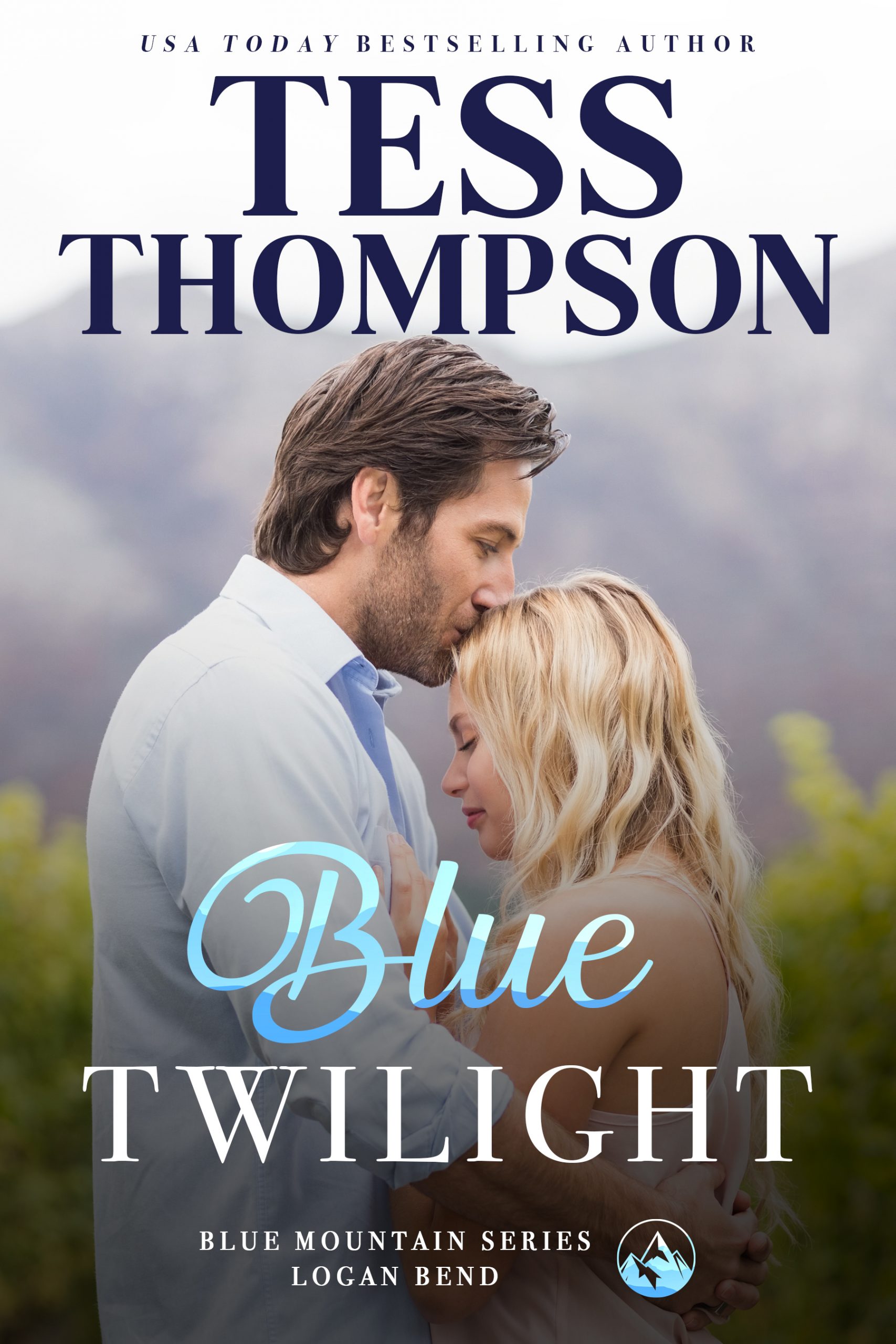 Death came between them in high school. Will solving a painful cold case bring them together at last?

Carlie Webster remains haunted by the past. After a messy failed marriage sends her packing for her small hometown, she relives the memories of her sister’s thirty-year-old unsolved murder. But when rekindled sparks fly with the suspected killer’s brother, Carlie must clear his sibling’s name if she wants a shot at second-chance love.

Cole Paisley has never shaken his family’s dark reputation. Finally returning after merciless rumors forced them out three decades ago, the recent divorcé is stunned to discover the girl who stole his heart is also back home and available. And when she finds a secret diary in the walls of her childhood house, he’s determined to help her catch the killer and prove his brother’s innocence.

Desperate for closure in her sister’s tragic story, the amateur sleuth feels growing comfort in the man she always believed was her destiny. And when the journal reveals a shocking detail, Cole and Carlie must uncover the town’s shameful secret to finally understand what really happened.

Will Carlie and Cole finally get to the truth and find the happiness they deserve? 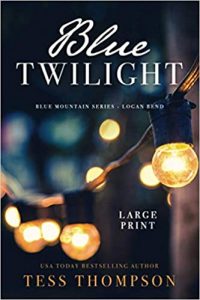