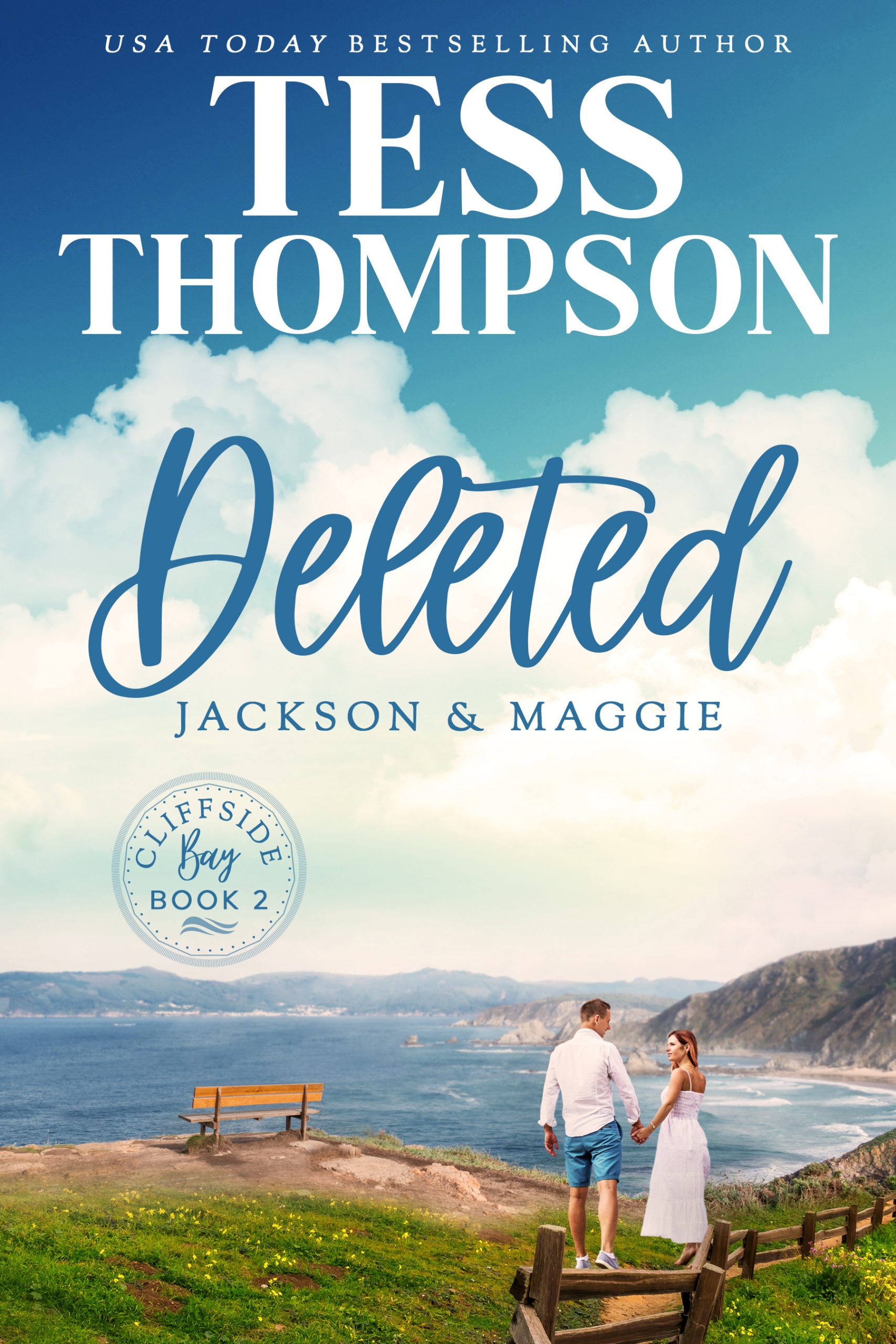 His heart broke when she died. Her life was robbed by loss. Betrayed by a mountain of lies, can two lost souls rebuild their stolen romance?

Jackson Waller thought fulfilling his dream would set him free. Despite his excitement to be taking over his father’s practice, the thoughtful young doctor never moved on from the demise of his high school sweetheart. So he’s shocked when he visits her grave a decade later, only to find his first love has returned to town very much alive.

Maggie Keene will never forgive her dad. Unable to prove the despicable man killed her mom, she fled her hometown at age eighteen to pursue singing and dancing in New York. But when she returns to the quiet seaside town and challenges the ailing brute on his deathbed, she’s furious when he confesses that he faked her death.

Thrown into a spin by the hope of another shot with his soul mate, Jackson realizes he can’t settle for any other woman… which confronts him with a painful decision. And finally ready to put the tragic past behind her and rush into her true love’s arms, Maggie is unnerved to discover her father still holds one more appalling secret…

Can the wounded couple restore justice and mend their shattered lives back together?

Deleted: Jackson and Maggie is the second standalone book in the sweet Cliffside Bay romance series. If you like stories of starting over, small-town settings, and jaw-dropping twists, then you’ll adore Tess Thompson’s scandal-filled tale. 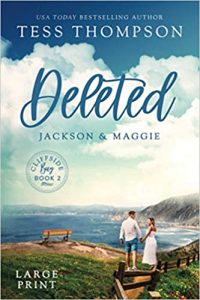 Other Books in Cliffside Bay Series