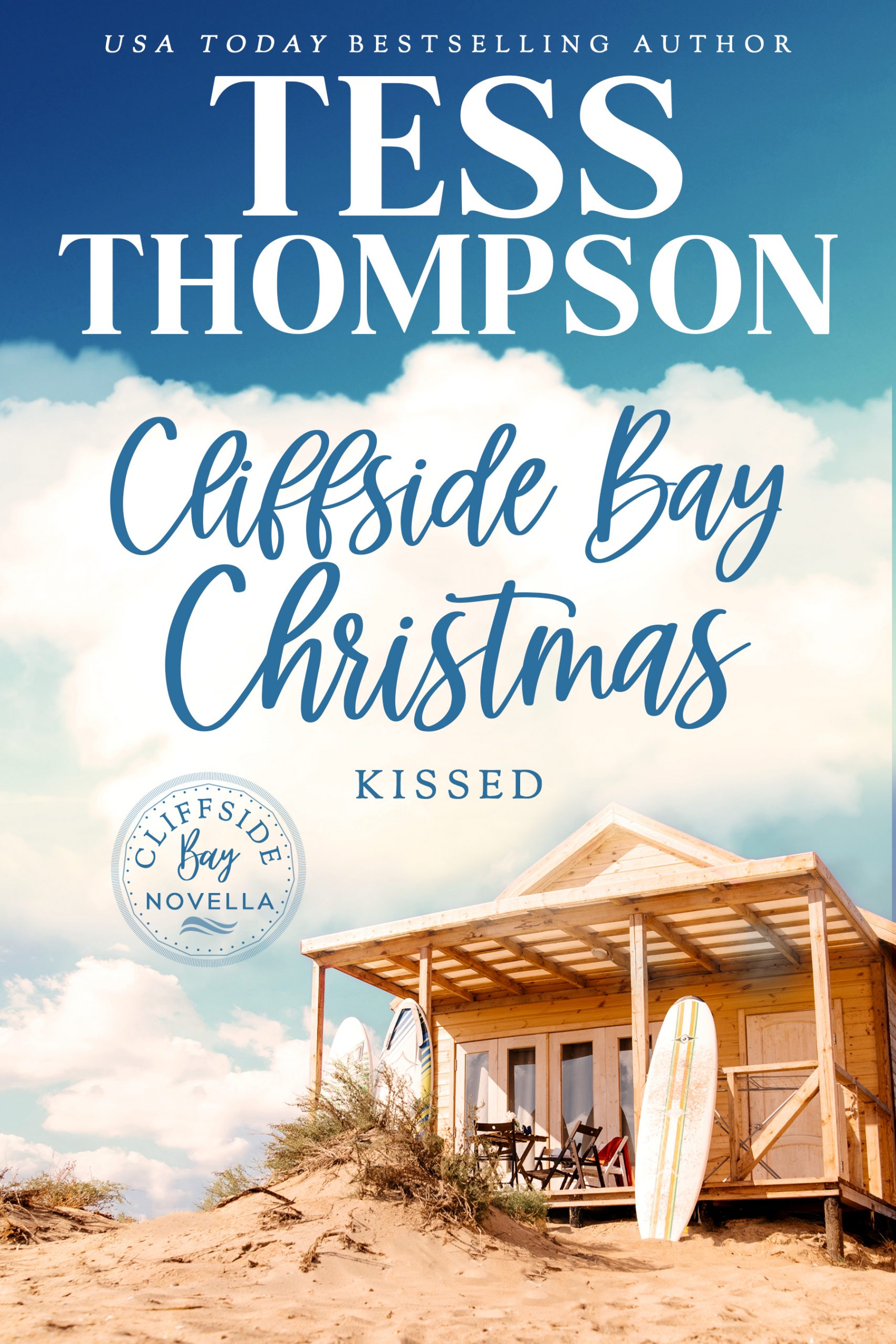 Rosa Soto hasn’t been kissed in thirty-five years. Yet when the darling woman known as Mama Soto to half of Cliffside Bay meets the handsome Dominic Perry, she’s suddenly ready for her dry spell to end. Even if the rich and powerful Dominic could never be serious about a nobody like her, Rosa is more than happy to have his company, and his kiss, for one New Year’s Eve. But when the pair is still kissing in stolen moments almost a year later, Rosa has fallen for the big man with the chocolate eyes despite knowing he will eventually grow tired of her. Can she brace herself for the disappointment, or will a Christmas surprise save her from a broken heart?

Other Books in Cliffside Bay Series