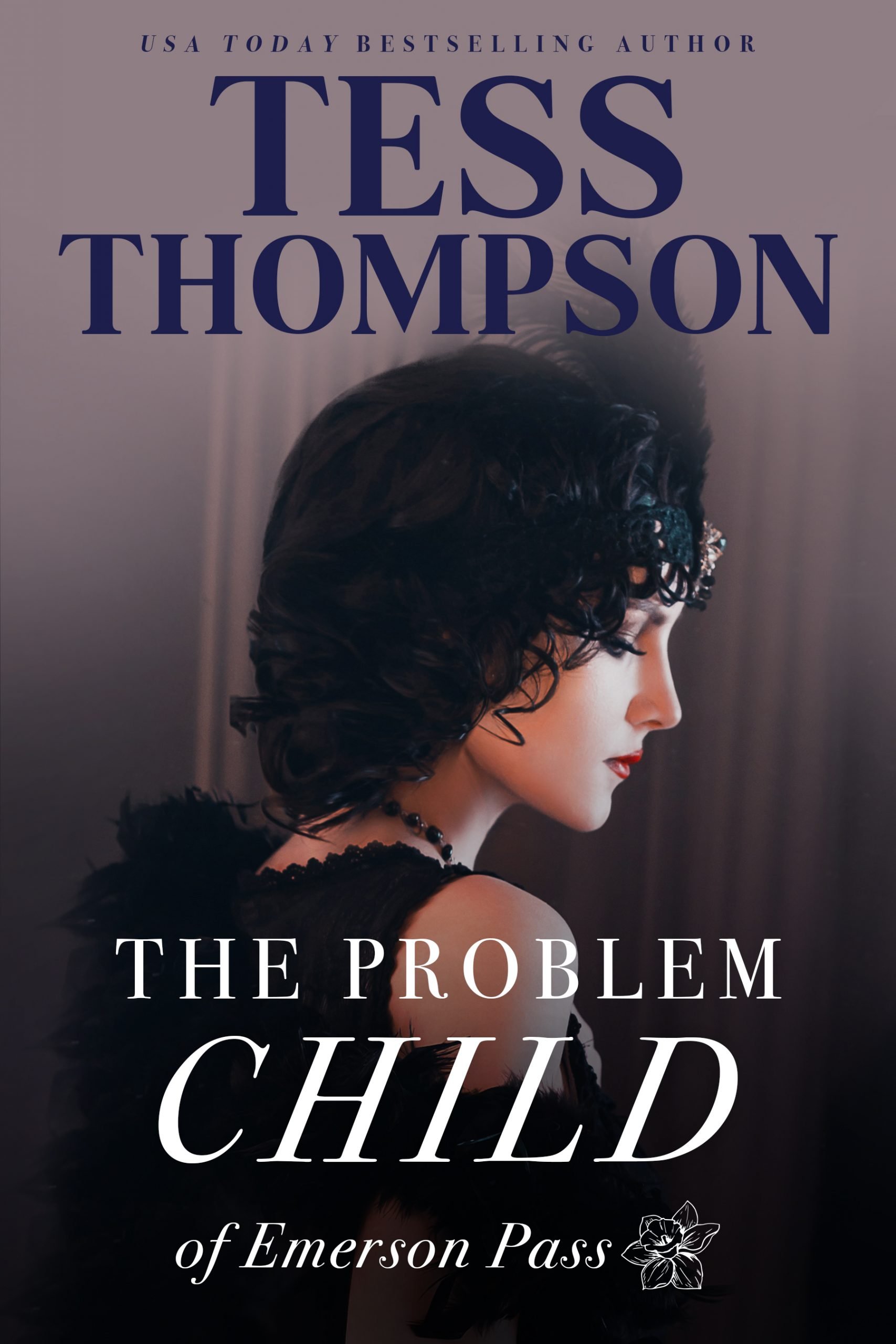 Cymbeline Barnes declared Viktor Olofsson her arch-enemy when they were children. When he saved her beloved sister, she started to see him as a hero instead. Still, she can’t let go of the idea that her destiny is waiting somewhere else in the world.
Viktor Olofsson has cared for Cymbeline his whole life. However, when she continues to rebuff him, he allows himself to entertain the idea of newcomer Emma.
Will Cymbeline come to terms with her life and wake up to the idea of love before it’s too late?