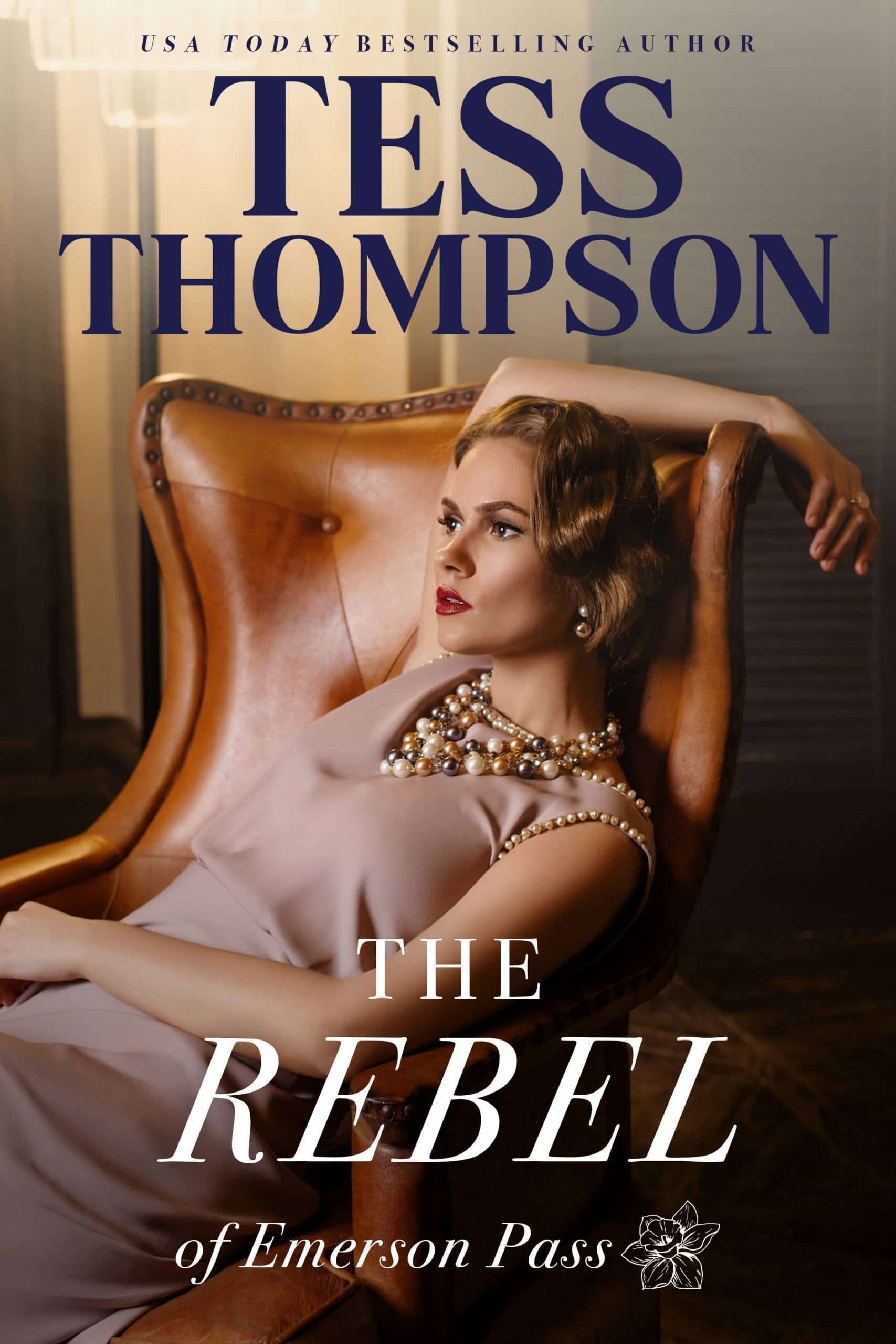 She watches helplessly as the man loves leaves to fight with the Allies overseas. He promises her he will return to her alive and well. Will he be able to keep his promise, or will he be yet another lost soldier in a war against tyranny?

After four years at a university, Delphia Barnes returns home to Emerson Pass as America prepares to join the war. Determined to resist a conventional life of marriage and children, she fights her attraction to her old pal Jack Depaul. However, her heart won’t listen to reasons and falls in love anyway.

Jack Depaul is the proud second generation of horse breeders in Emerson Pass. With no desire to do anything else with his life, he happily works alongside his father and brother on their farm.
His old friend, Delphia Barnes, is the last one he’d thought he miss. Yet, she quickly becomes a passion that burns brighter than his love of horses. How can he leave her when they’ve found each other at last? But when America joins the war overseas, he feels he has no choice but to enlist and leave her behind.

Will Jack survive the war? If so, will she recognize the man who returns? Can family and community sustain them during troubled times?

American Historical Romance meets family saga in this final installment of Tess Thompson’s bestselling Emerson Pass Historicals. A tale of survival and bravery by two young people torn apart by war will be sure to satisfy fans as we say goodbye to the beloved Barnes family. 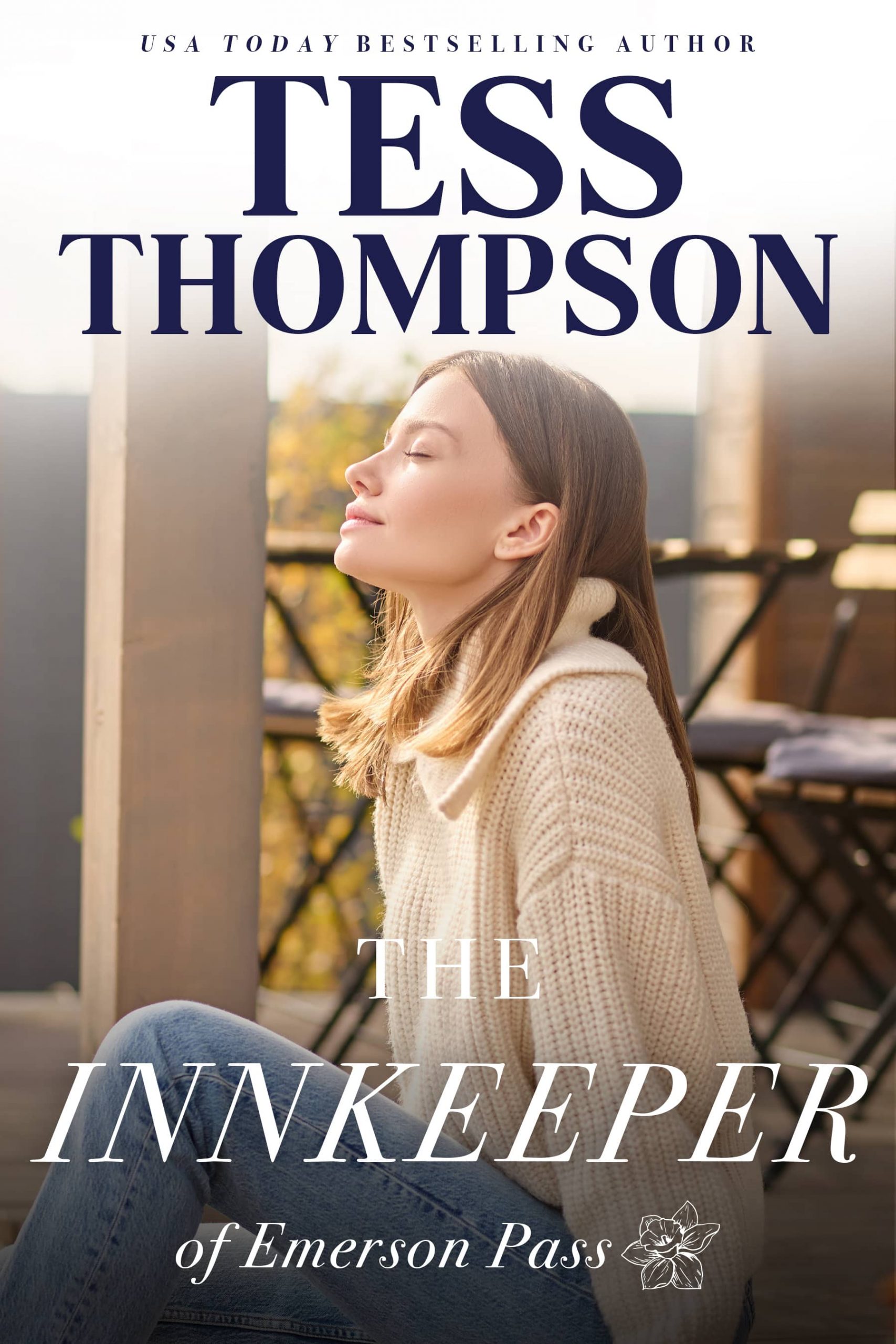