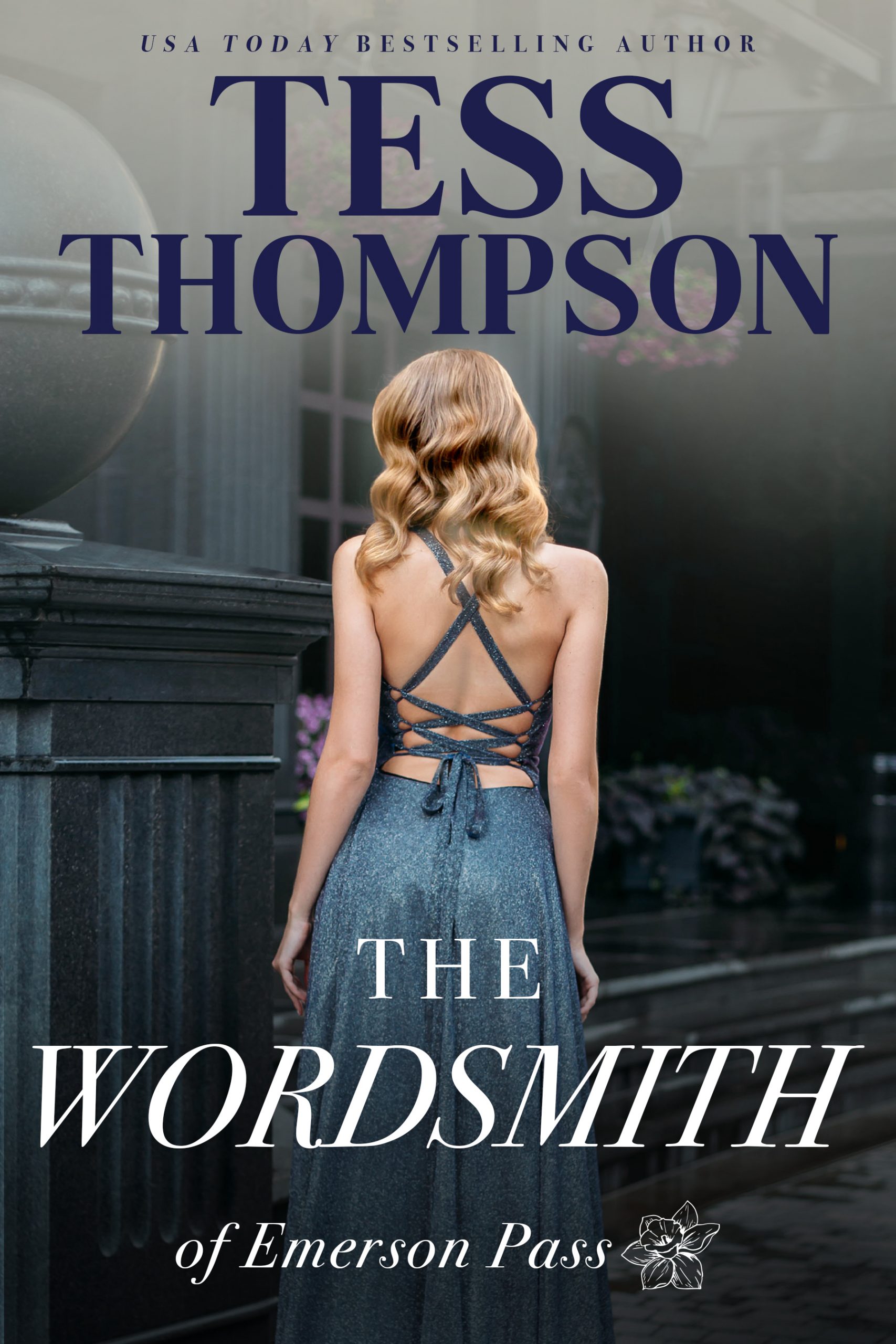 She’s loved him from afar. He thinks of her as his best friend’s little sister. Will these forbidden lovers find their way before they lose each other forever?

As a child Adelaide Barnes felt sure she wouldn’t live to be an adult. However, she was wrong. She’s grown into a beautiful and ambitious young woman. What began as journal writing became a fictionalized manuscript about her family. Will she have the courage to pursue publication?

And that’s not her only secret.

She didn’t want to fall in love with him. He was too old, too English, and too much her sibling’s best friend.

It was supposed to be a short visit to his best friend’s mountain town. He didn’t expect to find a family.

Englishman James West came to Colorado with his best friend before following his dreams to New York City as a book editor. Quickly brought into the Barnes family fold, his dreams changed when he fell in love with Emerson Pass. Five years later, he’s the headmaster at their small-town school, teaching English literature and history to his beloved students. Life is more fulfilling than he could ever have imagined. Except for his feelings for the much younger Adelaide Barnes. Those keep him awake at night. How can he betray the trust of the family who has loved him as their own?

When he discovers a secret manuscript, he’s taken by the story, only to find out that little Addie Barnes is the author. Can he help her become a published novelist or will their feelings ruin everything?

In the sixth installment of Tess Thompson’s bestselling Emerson Pass Historicals, baby sister Addie Barnes finally gets her story in this heartwarming, clean and wholesome love story, and family saga.