Writing Cliffside Bay has been one of the highlights of my career. Since the fall of 2017, I’ve been living and breathing with the ten couples of my little seaside town. The concept started with five best guy friends who have been as tight as brothers since their college days. What started as a Friday night poker game in college deepened into a brotherhood. They nicknamed themselves the Dogs, after the painting of the five dogs playing poker. In the first of the series, “Traded: Brody and Kara”, we pick up their stories during the year they each turn thirty. Each volume features one Dog and his love story, but we follow their collective stories throughout the series.

Some in the author community love to say romance novels are easy to write or trivial or not real art. Well, I know I speak for all of the women and men who write romances that we work as hard or harder than anyone in this industry to create living, breathing worlds for our readers. Our loyal fans will tell you why they love our stories. We make them ‘feel’. In series, such as Cliffside Bay, we give them whole worlds to escape into.

My Cliffside Bay novels are small-town romances – if we have to give them a specific genre. However, they’re more expansive than a simple love story. These are tales of second chances, friends that become family, redemption from the darkest of pasts, and most of all, how love can save even the most broken of souls.

As it sometimes happens with writers, after I finished the fifth book, I couldn’t let go of Cliffside Bay. There were secondary characters who spoke to me in the middle of the night. “Tell my story. Give me my happy ending.” Thus, the Wolves were created. As they say about themselves, these guys are more like the Mangy Wolves of Cliffside Bay than the rich and successful Dogs. Divorced, widowed, left at the alter, scarred from military service and horrendous childhoods, these guys are broke and broken.

The eighth in the series, “Scarred: Trey and Autumn” releases next week. Today, the sixth in the series – the first of the Wolves stories – “Missed: Rafael and Lisa” is on sale for 99 pennies.

Haven’t read the series? The first, “Traded: Brody and Kara” in on perma FREE. Don’t know my work? Think you’re not interested in ‘romances’? Looking for a new series to get lost in? Take a chance. Download it and see if I can’t get you hooked on my Dogs and Wolves.

Oh, and not to be remiss on mentioning my heroines, the Wags and the Bobcats, let me tell you about them. In a nutshell, they’re badass. Fierce, smart, funny, resilient, loyal. You know, like YOU.

The last two in the series will release later this year or early next. I’m writing “Jilted: Nico and Sophie” right now for a November release. “Departed: David and Sara” will be out in either December or January, depending on how life goes these next few months. I’m a mom first, so sometimes the writing doesn’t happen as fast as my little mind works! 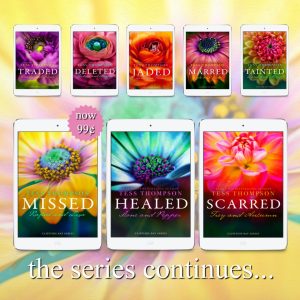 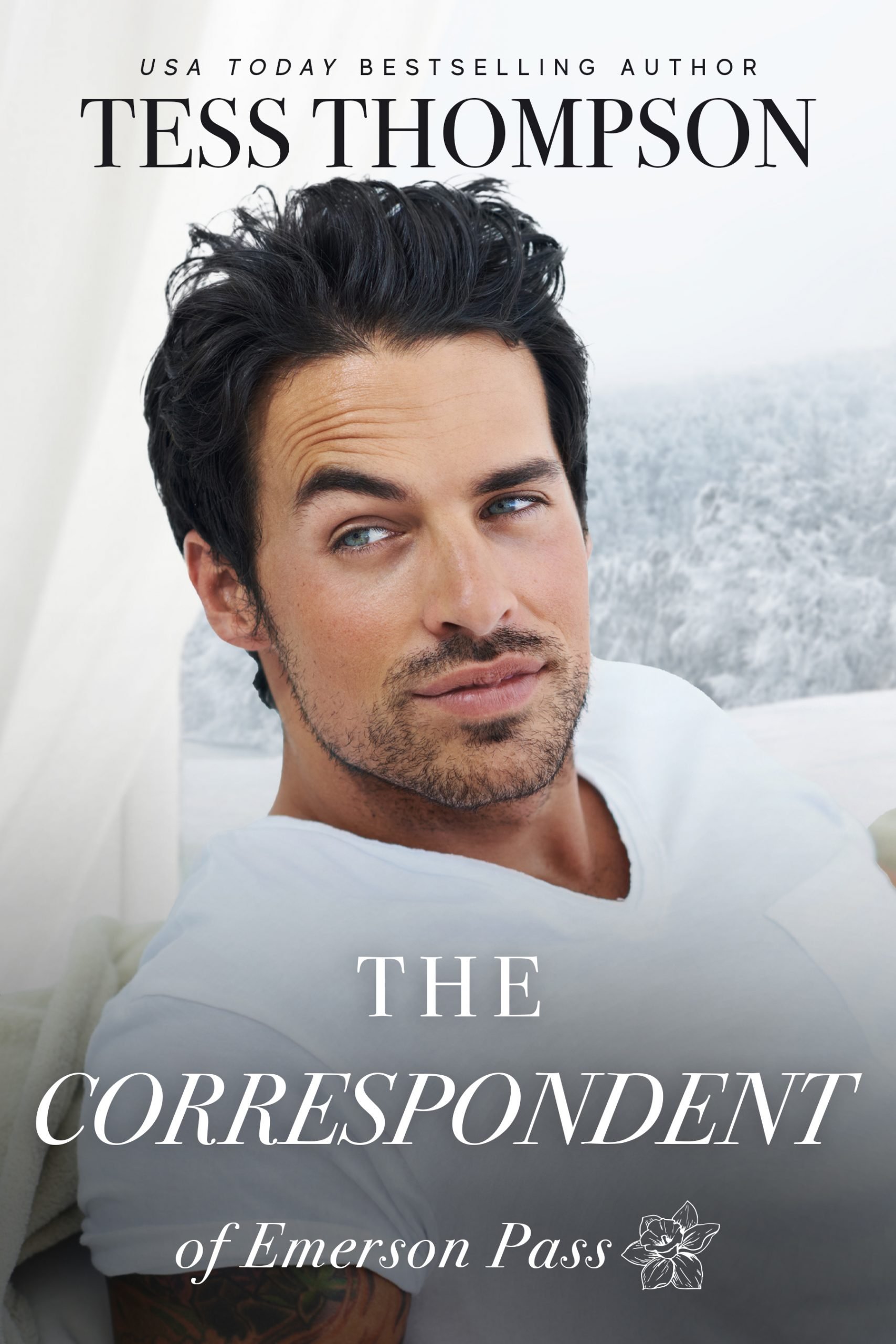